THE PRIMITIVE OF CANTINE BARSENTO TO THE ITALIAN GEOGRAPHIC SOCIETY, BETWEEN CULTURE, INNOVATION, TRADITION

HomeNews BarsentoTHE PRIMITIVE OF CANTINE BARSENTO TO THE...

THE PRIMITIVE OF CANTINE BARSENTO TO THE ITALIAN GEOGRAPHIC SOCIETY, BETWEEN CULTURE, INNOVATION, TRADITION 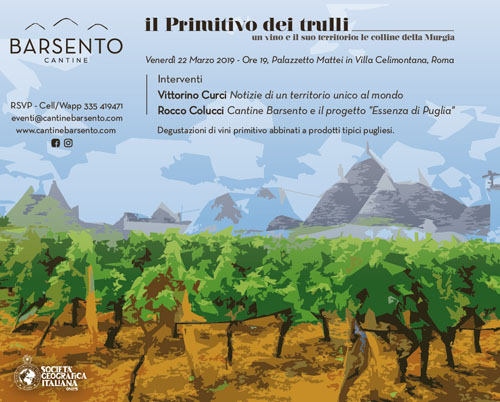 The hills of the Murgia, a hard and sweet land at the same time. Land of falls and rebirths, land of wine, a wine that has a millennial history. There is an ancient territory in the Murge that ranges between Gioia del Colle and Noci. A territory where fathers have grown up among expanses of vineyards and their children have loved every plant as a precious asset to know, care for and preserve. This is the Primitivo dei Trulli. And it is among these assumptions that on March 22nd at 7.00 pm the Cantina Barsento will host at the Palazzetto Mattei in Villa Celimontana, headquarters of the Italian Geographic Society, established in 1867 under the aegis of the Ministry of Cultural Heritage, an event to enhance this red, considered one of the greatest Italian red wines. The Cantina Barsento, 40 years of history with the mission of enhancing the native vines and territories of Puglia is located in Noci, a few kilometers from Alberobello, the company is an oenological jewel dug into the limestone, more than 13 meters of depth, and his productions have always been among the excellence of regional wine production. As for Primitivo, the company is capable of producing wines whose characteristics faithfully represent the variety of provenance and their “Terroir“, wines with a unique taste, capable of recreating ancient flavors and keeping them intact over time like the sweet red Casaboli igp, 100% primitive grapes; red Gioia del Colli reserve, also this 100% primitive; Paturno, red, primitive grapes, Negramaro; Ladislao, igp, negramaro red.

The start of the event is interesting, where at 8.00 pm the presentation of “Il Primitivo dei Trulli, a wine and its territory is scheduled. The hills of the Murgia” with the interventions of Vittorino Curci ”News of a territory unique in the world” and of Rocco Colucci, ”Cantine Barsento and the project ‘Essenza di Puglia”’. Follow the Primitivo wine tasting combined with typical Apulian products.
Explorations, expeditions and adventures, trips, discoveries but also commerce. The Italian Geographic Society is celebrating its 152th anniversary this year. A glorious history that starts on May 12th 1867 in Florence and moves in 1924 to the site that still occupies the sixteenth-century Palazzetto Mattei in Villa Celimontana, a stone’s throw from the Colosseum. The Library has around 400,000 volumes and over 2,000 periodicals, which make it the most important specialized documentary collection in Italy and one of the most conspicuous in Europe. The Fondo Antico preserves thousands of volumes, in addition to hundreds of atlases ranging from the fifteenth to the nineteenth century. The Cartoteca collects about 200,000 maps. The Rare section includes over 200 cartographic documents, between ancient and rare, from the 15th to the 19th century. Of great interest is the collection of Chinese and Japanese geographical maps, belonging mainly to the XVIII and XIX centuries, almost all handwritten. The Historical Archive preserves and passes on the memory of the Company’s activity from its foundation. It contains the precious documentation on the history of the Institute and thousands of travel letters, drawings and notebooks. The photographic archive preserves over 400,000 phototypes (positive, negative, slides and vintage postcards), rare materials, often unpublished that document places, people and landscapes of almost all the regions of the earth. 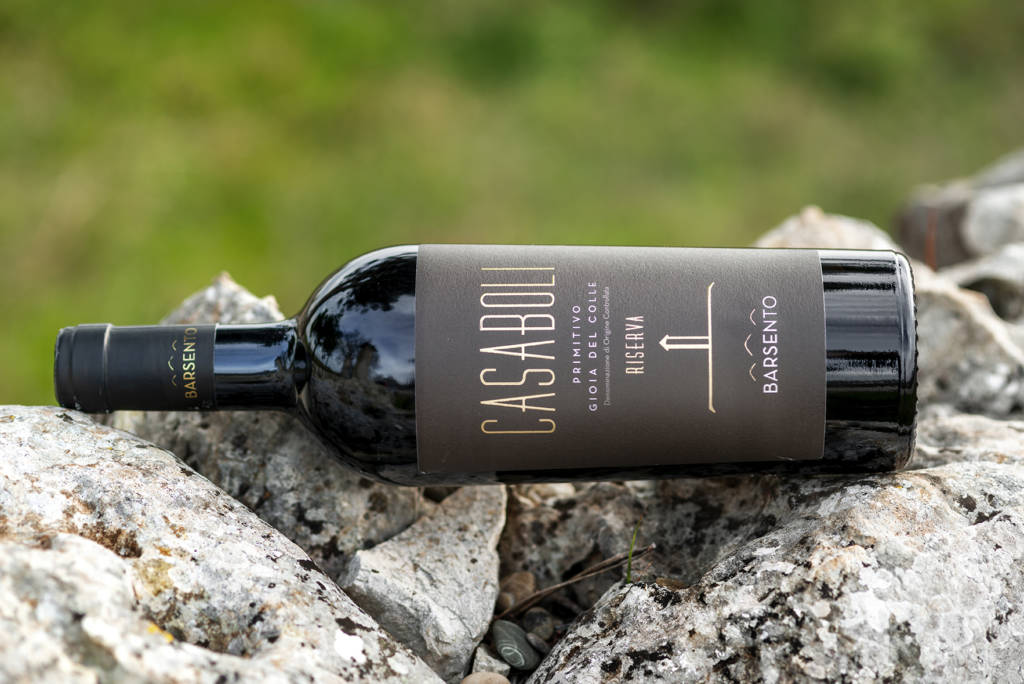 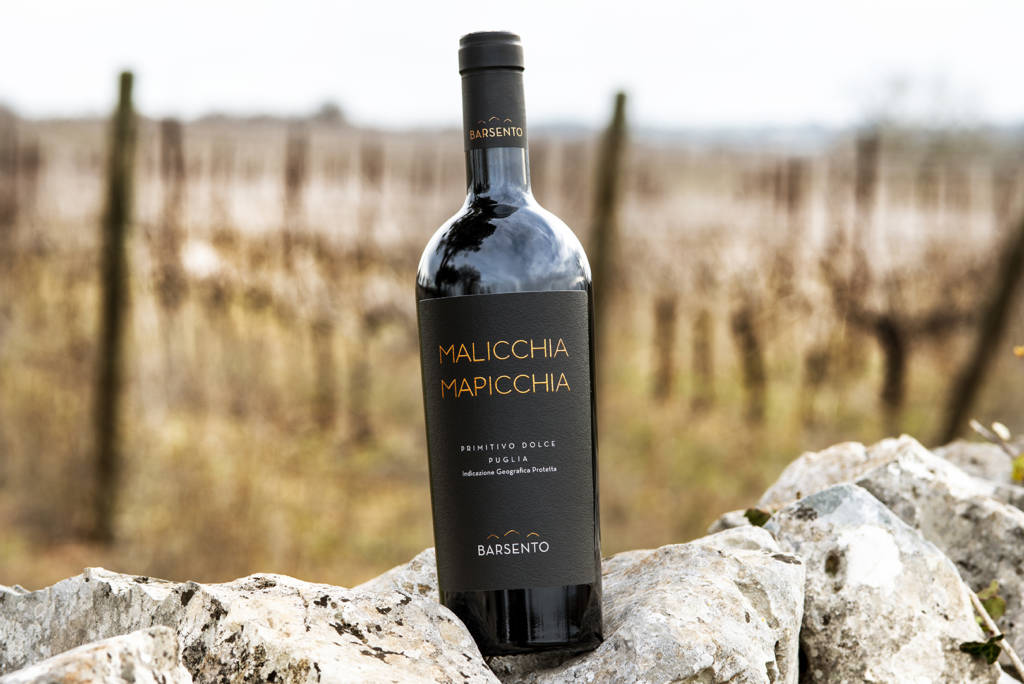 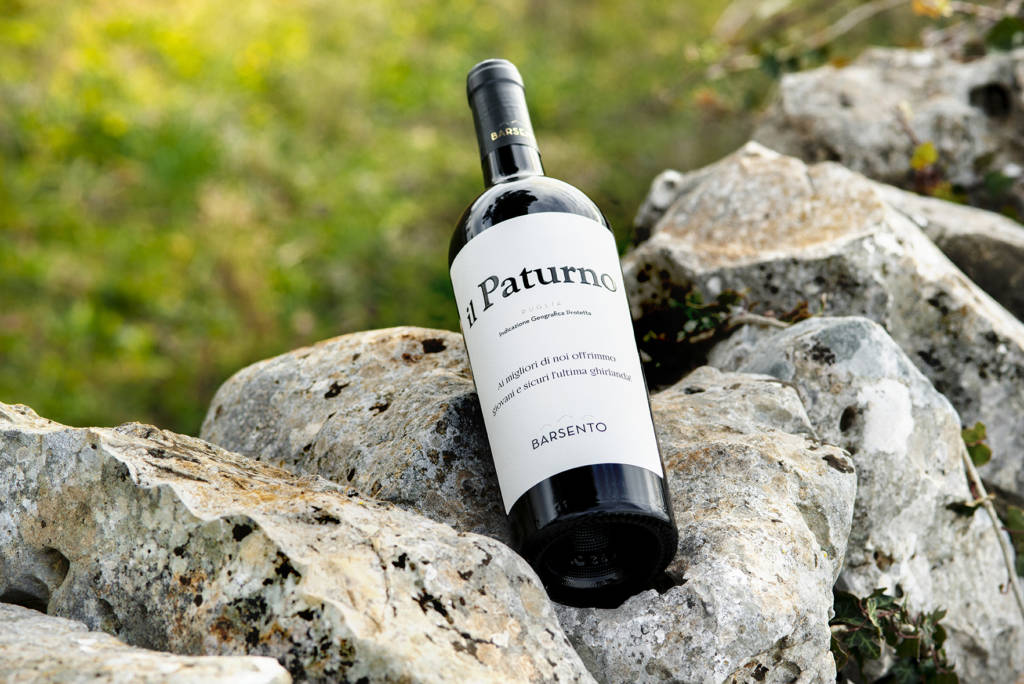