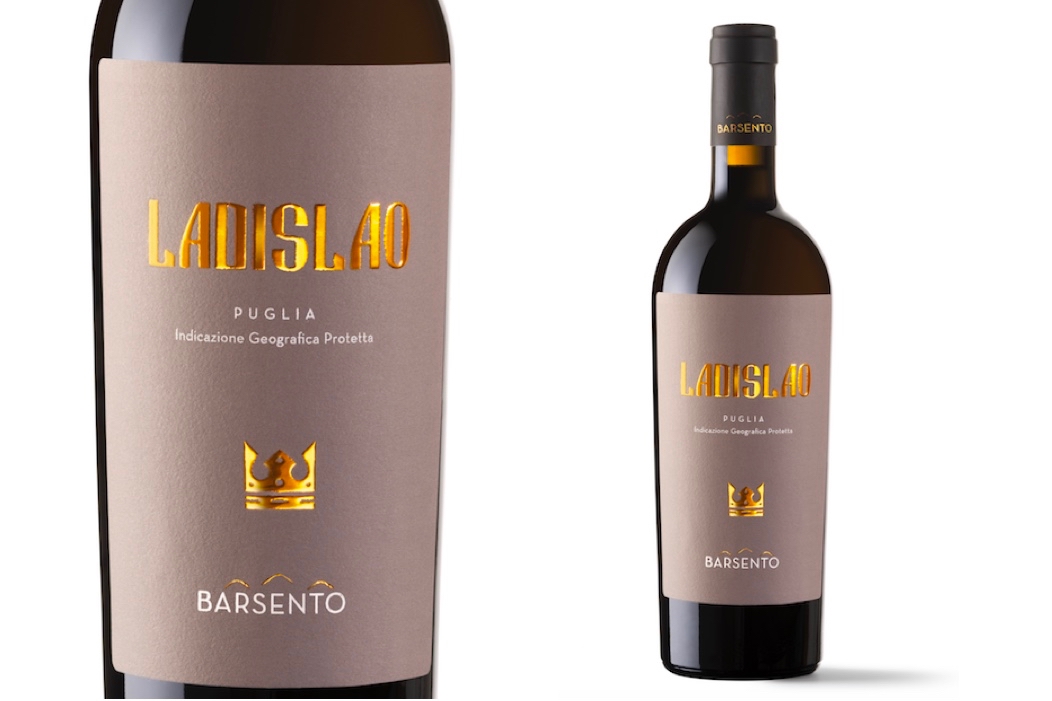 Ladislaus I of Naples, called the Magnanimous, also known as Ladislao d’Angiò-Durazzo or Ladislao of Durazzo (Naples, 15 February 1377 [1] – Naples, 6 August 1414), son of King Charles III of Anjou-Durazzo and of Queen Margaret of Durazzo, he was king of Naples from 1386, the year of his father’s assassination, in 1414, the year of his own death.
In addition to being sovereign of the Kingdom of Naples, he was holder of the titles of King in Jerusalem and Sicily (1386-1414), King of Hungary and Croatia (1390-1414), Count of Provence and Forcalquier (1386 -1414), count consort of Lecce and Principe di Taranto (1406-1414), as second husband of the heiress Maria d’Enghien, and prince holder of Achaia.

In April 1407 King Ladislao declared the peasants free from feudal bonds as a reward for their loyalty, not having followed the rebellious Countess of Conversano Margherita del Balzo.

In our name comes our first 100% Negroamaro, aged in large oak barrels, it has an intense and impenetrable red color. Full-bodied wine, with great structure and accentuated tannins that balance well with alcohol and the typical vanilla notes of wines aged in wood.